A memo from the desk of Arnold T. Pants, Esq.:
We have a winner (and more than a few wieners). 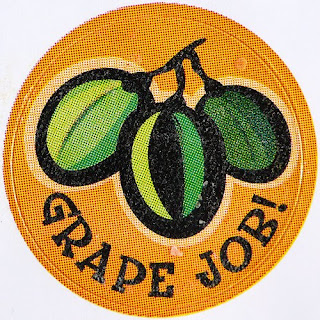 • First things first: The Big Ass Pick'Em Group, the official pick'em goup of Hey Jenny Slater, has a winner, and she is . . . a Gator fan. (Son of a bitch, those people win everything. Everything.) All hail Jamie Barnhart (who can be seen here in a photo that has "Hot Chicks with Douchebags" written all over it), a Florida native and ex-Navy SEAL who strolled into the final week with an insurmountable lead and will be taking home the grand prize of one (1) piece of gently used Georgia memorabilia that I dig out of my closet. She also gets this shout-out at Hey Jenny Slater, which is the kind of name-check you can't put a price on. Congratulations, Jamie, and don't say I never gave you anything.

• Second things second: Legos turned 50 this year, so y'all better act like you know. And what better way to mark this momentous occasion than to buy me this or this? No, I'm not letting go of this so you can stop asking. Why? Because Legos are hardcore. How hardcore? This hardcore: 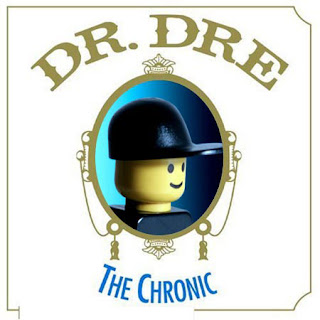 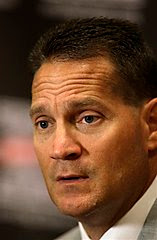 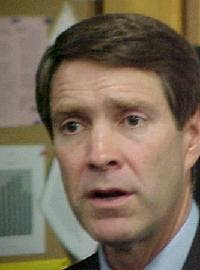 And will Chizik do to the Auburn program what Frist managed to do to the Republican majority in the Senate? Alabama fans can only hope so.

• College football headline of the year, courtesy of the ever-vigilant EDSBS: 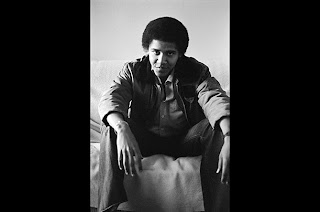 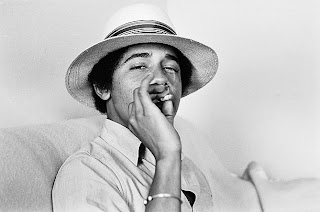 Link courtesy of Mac G, who, as a Hawkeyes fan, is perhaps even more amused by the Chizik hire than the rest of us are.

• And now for some YouTubeage: Two manifestly terrible Christmas gift ideas, the first of which apparently comes to you from the makers of the Ronco Pocket Bukkakinator.

I wonder if any of the kids in that commercial grew up to be this guy? Then there's the following wonderful family game:

The soundtrack and voice-over from that ad were sampled in a track on DJ Shadow's debut album Endtroducing... a decade or so ago. When I first heard it, I thought Shadow had to have made it up, but no, it turns out it's real. Finding out where the hell that came from was like a little Christmas present coming a few days early.
Posted by Astronaut Mike Dexter at 1:54 PM