Saturday Not-So-Random Ten: No longer a world superpower, but still sexy at 218.

Today is Bastille Day, and while relations between the U.S. and France haven't exactly been great over the last few years, it appears that the new French prime minister, Sir Simon Milligan Nicolas Sarkozy might be looking to turn that around, and besides, France is one of the few countries in the world who's managed to do this democracy thing nearly as long as we have without completely screwing it up. Herewith, a not-so-random Ten Things That Are Great About France. 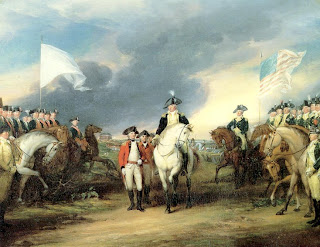 They did give us considerable military aid during our own revolution. Maybe it was just to fuck with the British, but hey, it's the thought that counts. 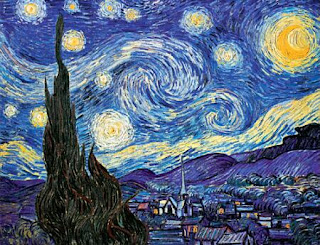 Lots of good art, even if much of it was drug-induced. 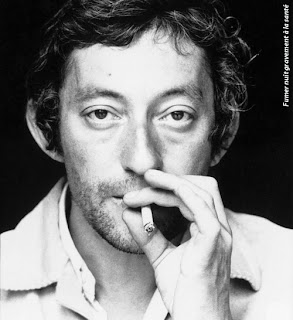 Serge Gainsbourg, who, by drinking and smoking his way through a career of shockingly filthy pop songs, took the persona of the don't-give-a-fuck pop star to new heights. Also shagged Brigitte Bardot. 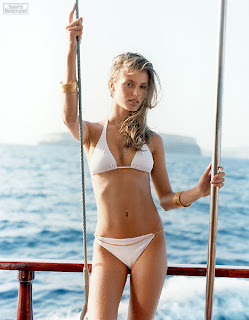 The bikini. Yup, we have two French dudes to thank for that. The Concorde (well, half of it, anyway). 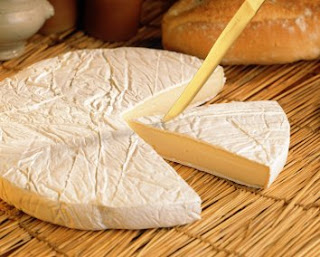 Brie, which is delicious. 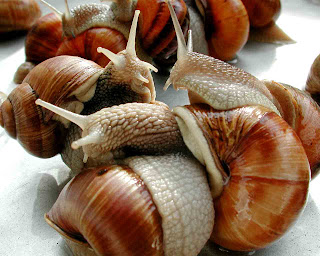 Escargot, which is also delicious. (Screw y'all. It is.) 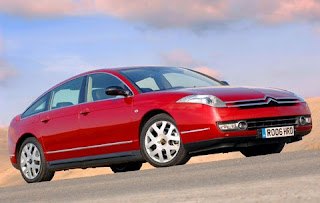 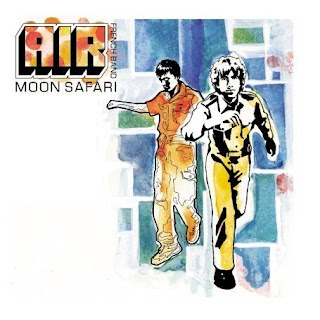 Air, which is possibly the most subtle make-out music out there.

Joyeux Anniversaire, you Bastille-charging, crusty-bread-eating socialists, you. And we're sorry about the whole Freedom Fries thing.
Posted by Astronaut Mike Dexter at 10:35 AM

I just had to say that I randomly stumbled across this, and you've won me over. I'll be back to read more.

You live in Birmingham, Alabama. How is escargot even relevant to your life?

I fucking love France and am by no means ashamed to shout it from the highest mountaintop. Nice list- obviously you haven't seen Sicko yet or their wonderful quality of life would have made the list. I'll also throw in the everyone I encountered in Paris was stereotype-crushing nice to me.