Friday Not-So-Random Ten: Pay No Attention to the Sexual Orientation Behind the Curtain Edition.

Haven't done a Not-So-Random Ten in a while, so I figured it was time. And who better to be on the receiving end than meth-abusing male-whore-fucking televangelist Ted Haggard? This, after all, was a big week for Ted -- after just three weeks of "intensive counseling," he's "completely heterosexual." For realsies! I bet all you liberal "homosexuality isn't a choice" queer-lovers feel pretty stupid now, huh? And if Ted closes his eyes and imagines, say, Tom Brady or Colin Farrell while he's giving his wife a bit of the ol' slap and tickle, then, uh . . . well, uh, that doesn't mean anything. Everybody's got their something.

So congratulations, Ted, on making it out of gayhab, and welcome back to the fold, you big straight hunk of manly Christian virtue! (And before anyone asks, no, I don't have any of R. Kelly's 12-part magnum opus "Trapped in the Closet" on my iPod -- that would've been the shit, though.) 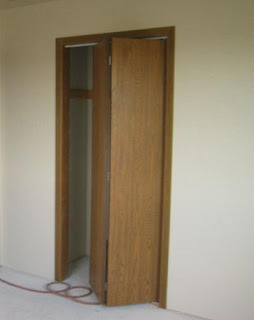 Now, back in there with you!

And, of course, a bonus 11th, the song that was practically made for situations like this:

There's actually a David Allan Coe song that kind of applies here, too, but its title is too crass even for me to put it up here.

Anyway, put your own Tens, Random or Not-So-Random, in the comments, along with whatever advice you have for Ted as he explores his shiny new heterosexuality.
Posted by Astronaut Mike Dexter at 8:45 AM

Come on Douglas, can't you see? People are just trying to destroy Ted because he's white...

A happy weekend to all.

I'm a little late to the game, but here's my contribution: