This day in history!

Once upon a time I wouldn't have made a big deal about my birthday due to self-esteem issues and the like, but since I've been in therapy I've been learning to build my self-esteem and appreciate myself more, and since I've come to the conclusion that I'm actually freaking awesome, you're gonna hear about my birthday. Here's a partial list of people who also had the great fortune to be born on June 4: 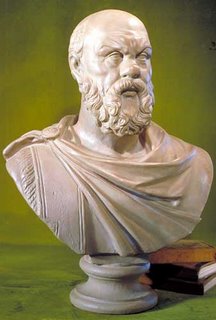 Greek philosopher Socrates, not to be confused with the four-time Calypso King of St. Kitts and Nevis. 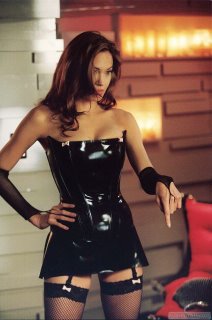 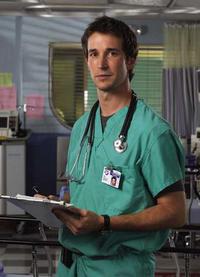 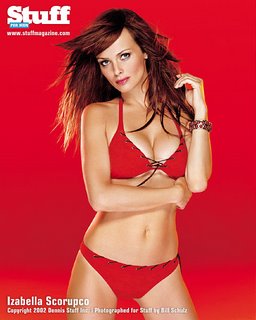 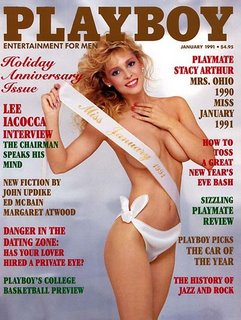 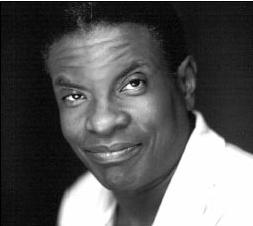 Keith David, all-around-badass character actor from such films as "Crash," "Barbershop," and "There's Something About Mary." 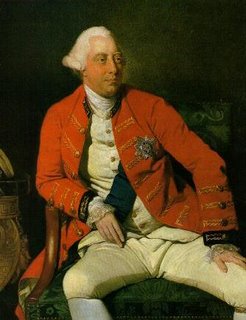 Douchebag monarch King George III, whose most lasting contribution to history would be getting his ass handed to him by a bunch of ragtag American colonists (would be 268 today). 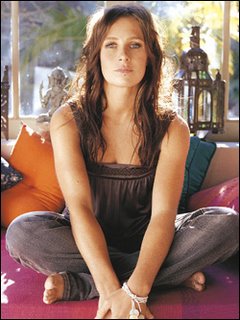 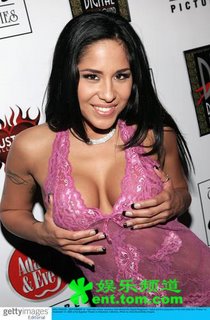 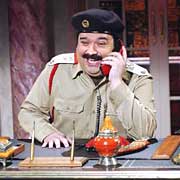 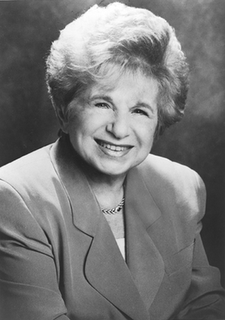 Other important stuff that happened today: 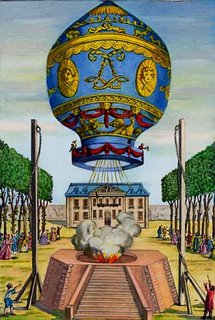 In 1787, the Montgolfier brothers make the first public demonstration of their hot-air balloon in Annonay, France; it flies two kilometers and becomes the first aircraft to ever carry human beings into the sky. It also probably becomes the inspiration for countless Fabergé eggs. 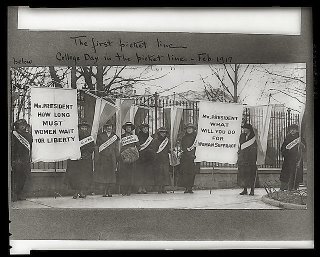 In 1919, the U.S. Congress approves the 19th Amendment, granting chicks women the right to vote, and sends the amendment to the states for ratification. 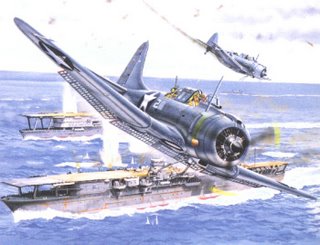 In 1942, Japanese Admiral Chuichi Nagumo orders a strike on American forces in the Pacific Ocean, which turns out to be a mistake something akin to telling Mike Tyson that his face tattoo makes him look gay. The attack kicks off the Battle of Midway, four full days of the U.S. Navy kicking some imperial Japanese ass; Japan loses four aircraft carriers, one cruiser, and more than 3,000 soldiers, and the battle marks a major turning point in the war in the Pacific.

In 1970, Tonga gains its independence from the United Kingdom. This frees them up to join the "Coalition of the Willing" 33 years later and send 40 troops to join the U.S. invasion of Iraq. 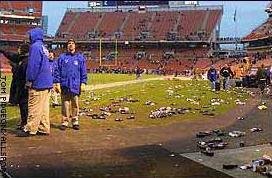 In 1974, the Cleveland Indians' "Ten Cent Beer Night" results in rampant fan misbehavior for nine full innings until Texas Rangers outfielder Jeff Burroughs starts whaling on a fan who stole his cap and glove. Fans begin pouring onto the field in a full-scale riot, and the Indians are forced to forfeit. 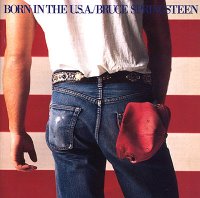 In 1984, Bruce Springsteen releases his seventh studio album, "Born in the U.S.A.," whose title track will be misused at countless July 4th events and Republican Party rallies over the next eight years. 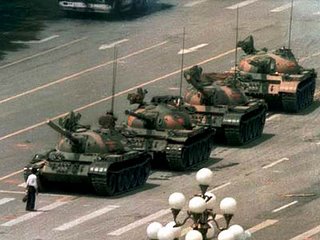 In 1989, the Chinese government sent in the military to put down a two-month-long protest by student dissidents in Beijing's Tiananmen Square. 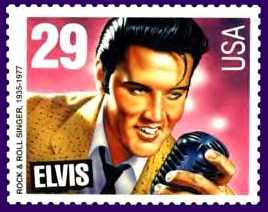 In 1992, the U.S. Postal Service announces the results of its nationwide vote to choose an Elvis Presley commemmorative stamp: Voters overwhelmingly preferred the "young Elvis" from the late 1950s.

So as you can see, June 4 has been a critical date at nearly every stage of world history. I propose we make it a national holiday, one which will be "observed" on whichever Monday falls closest to the 4th so we can all get off work. What do you think, sirs?
Posted by Astronaut Mike Dexter at 10:35 AM

FYI, I've met Dr. Ruth and she's freaking amazing. You wouldn't think you'd want -anything- to do with hearing an 80 year old talk about sex, but within five minutes she's got you asking for tips on the best way to 69. True story.

Dude, you totally left out of my wedding from that list of important events. I'm kind of hurt.

And don't forget the "ma'am's" who read this thing once in a while, dammit! :P

Happy birthday and all that and blah blah blah, but I've got a bone to pick with you: How could you exclude The Tiger Woods Story from Keith David's list of notable appearances? That's Earl Woods, dog!

Happy Birthday and Many More!!!!

Happy birthday. I was in Massachusetts when this happened and missed it almost completely.