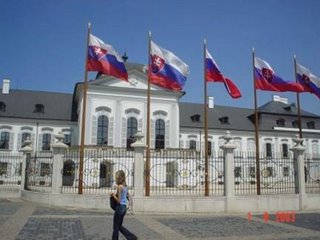 And Happy Independence Day to Slovakia, celebrating 14 years of glorious, sexy autonomy on this, the anniversary of the "Velvet Divorce" in 1993. 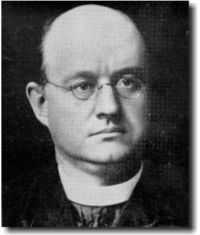 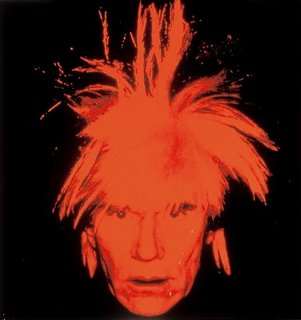 Andy Warhol, the son of immigrants from the village of Mikova. 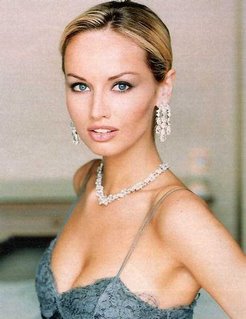 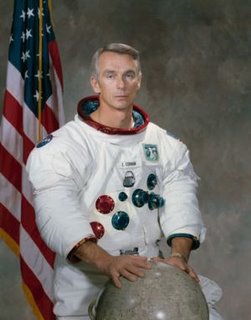 Eugene Cernan, the last man to set foot on the moon. 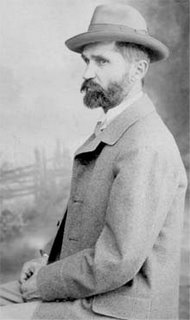 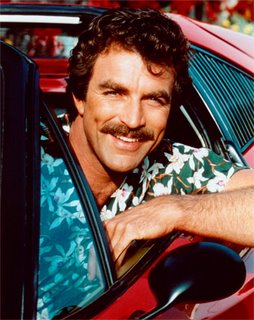 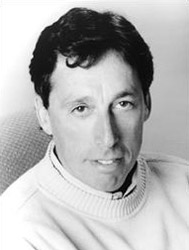 Ivan Reitman, director of "Stripes" and the "Ghostbusters" films as well as producer of movies such as "Road Trip" and "Old School." 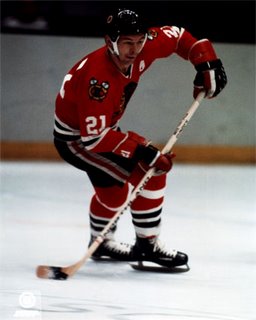 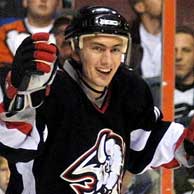 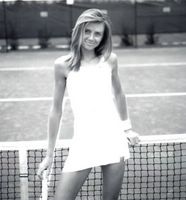 I don't know if you caught this, but Eugene Cernan looks like he's violating that globe. Didn't know you were into space suit themed geo-pornography.

What other sort of heliocopter is there?

...well let's see - the first documented helicopter design (Leonardo da Vinci) was human powered. As "motors" are defined as converting electrical energy, or fluid energy (petrol) to mechanical force, the invention of the motor-driven helicopter meant sufficient power was available for such matters of torque.

Granted, but since by the nature of their definition helicopters must be able to fly, and Da Vinci's would have been unable to generate sufficent loft to overcome gravity it can't really be called a helicopter but merely a design for a device that was intended to be a helicopter. In fairness to Da Vinci, Berelli had not discovered the effects of high/low pressure so Da Vinci could have not designed in features (in this case blades) to generate the loft needed to fly. It stands though that Da Vinci's design by its inabilty to get off the ground was not a helicopter.

ah, but of course Da Vinci was not the only one who was playing around with the idea, and others exploring the concept did get some smaller apparati (is that the plural of apparatus?) off the ground - a nice summary of some such efforts can be found here:
http://www.glue.umd.edu/~leishman/Aero/history.html#Early Thinking
I would guess they could be called helicopters, even though they did not use such terminology!