So yesterday I spent the whole day working on a Habitat for Humanity house that my company in sponsoring. One of the questions we got asked when applying to volunteer on the house was "Are you afraid of heights," and I answered "no," so I got to work on the roof. And after a day of discovering how hard it is to do anything when you're constantly working at a 30-degree angle, I've figured out why roofing work is so expensive -- so few people are willing to do it that the ones who are can pretty much charge whatever they want. Lucrative work, but not something I will ever, ever do again if I can help it.

"I don't want to be a roofer" isn't exactly a controversial statement, though. There are plenty of other, more glamorous or exciting jobs I don't want to do, either, and that's why this week's +5 is Five Things I Don't Want To Be When I Grow Up: 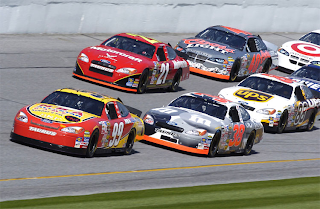 Race car driver
This might be a surprise, because I like cars, and I also like driving fast. (I've probably racked up at least one speeding ticket in every county and municipality between Columbus and Birmingham.) But I also like air conditioning, and that's something race cars don't have. Driving three hours at 150-something miles an hour without air conditioning? I won't even drive across town if my air conditioning doesn't work, particularly if it's in the middle of a blazing south Georgia summer. So for right now I guess I'll just have to resign myself to the fact that I'm never going to get paid for driving much too fast. 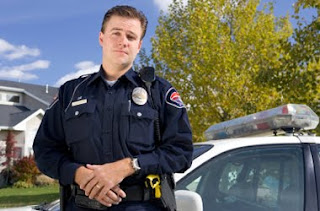 Policeman
This is interesting, now that I think about it, because "policeman" was the first answer I can ever remember giving to the what-do-you-want-to-be-when-you-grow-up question. (I was in some Saturday-morning activity workshop when I was like five years old, and we were supposed to make little puppets of the things we wanted to be when we grew up, and I made a policeman. At that point I don't think I had the werewithal to make a puppet for "international ladyslaying CIA assassin-slash-Lego sculptor.) Anyway, I've gotten into my share of legal issues over the years (see above remark about speeding tickets), but that said, it doesn't take a huge amount of intelligence to keep from running afoul of most of the laws on the books. Like, crystal meth possession. Once you've deduced that "Crystal meth makes all your teeth fall out and speeds up the aging process tenfold and is mostly done by dumb rednecks with absolutely nothing else going on in their lives," congratulations, you're no longer at risk of ever becoming a meth addict. So being a policeman seems like it would involve dealing with a staggering amount of truly moronic people, and I only have so much patience for that. I'd either build a reputation as the biggest cynical asshole cop ever whom nobody wanted to work with, or I'd start tasing people for incorrect grammar or calling me "bro." Neither one seems like a great career move. 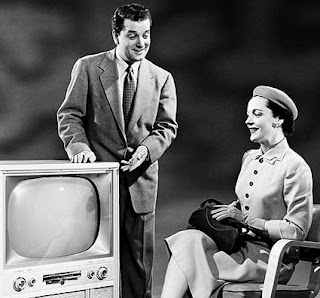 Salesman
Cynical asshole though I may be, I mostly try to avoid confrontation if it doesn't come to me first. So I think I'm way too prone to taking "no" for an answer to ever be a successful salesman. "Hey, this life insurance will keep your family financially secure and is really affordable." "No thanks." "Allll righty then." I don't think that's how people make money. 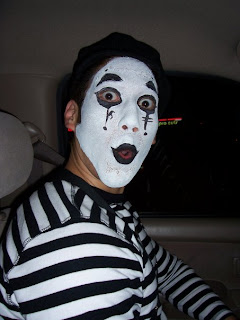 Mime
I think this one goes without saying. 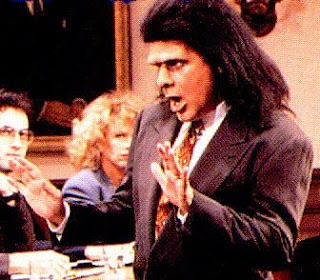 Lawyer
Here's the thing: I think I'd be an awesome lawyer. I can argue the shit out of stuff, and if it ever looks like the other side is getting the upper hand, I just confuse the issue and annoy the shit out of them until people give me my way just out of frustration. But while I would love to know more about the law, I don't think I'd ever want to, you know, litigate. Basically everyone else in the courtroom is either a criminal, i.e. someone too dumb to not stay on the right side of the law as per above, or a lawyer, i.e. someone who's as big an asshole as I am, or at least trying to be. I think I could take maybe six months of that before I just got completely fatigued by it. And then I'd quit and either write a bunch of novels like John Grisham or become a law professor. Which actually sounds pretty awesome, but I'd really just prefer it if I could jump straight to either one of those outcomes without having to be a lawyer first.

Just one of the many ways in which life doesn't work out the way I'd like it to, I suppose. And now the Ten:

Your turn -- your Random Tens and/or jobs you don't want in the comments.
Posted by Astronaut Mike Dexter at 7:47 AM

Congratulations. Habitat work is worthwhile, and getting to learn about roofing and only having to work at it one day is a valuable lesson. Once roofed a house I owned on Grady Ave because I was poor and nearly died twice in the process (steeper pitch than modern houses). I am glad I did it, but wish I could have learned my lesson in just one day. If the the bagging 'pubs get their way and actually close the borders, we are going to have a lot of leaky roofs or a lot of blue tarps, because it's dang hard work, and I don't get the impression they plan to do it.

Bird and the Bee, "I Can't Go For That"
Animal Collective, "Summertime Clothes"
George Harrison, "Got My Mind Set On You"
Hot Chip, "I Feel Better"
George Michael, "Careless Whisper"
The National, "Sorrow"
Miike Snow, "A Horse Is Not a Home"
Clap Your Hands Say Yeah, "The Skin of My Yellow Country Teeth"
King Khan & The Shrines, "Land of the Freak"
Chromeo, "Bonafied Lovin'"

Long time listener, 1st time caller. Your blog is regular required-reading for me, so thanks for bringing it back after hiatus.

I immediately thought about your blog when Ol' Miss announced their new mascot. How about a Friday Random 5 (or 10) about better alternatives than a bear for the Ol' Miss mascot (albeit a pretty scary and intimidating bear)?

What fun can be had with the possible Faulkner tie-ins? My vote would be for something like an Ol' Miss Emily. You can't tell me that an opposing team wouldn't be crapping their britches seeing an Ol' Miss team led onto the field by a rotting corpse. No one would even remember Col. Reb after a few weeks.