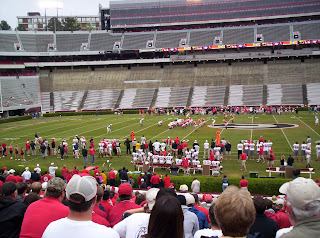 · Bloggerpalooza '07 update: Mayor T. Kyle informs me that kickoff for the G-Day Game on April 7 has been moved back to 2 p.m. I consider this a good thing because it will both give me a little extra time to get to Athens from wherever the hell it is I'm going to be that morning and allow a little extra time for tailgating and all the beer drinking, football talk, and wanton Krispy Kreme consumption that entails. I have offered up a start time of 10:30 a.m. Eastern -- what say the rest of you? As always, please e-mail heyjennyslater.blog at gmail to RSVP, volunteer tailgating supplies, or ask questions.

· Actually, I do kinda know where I'm going to be the day before G-Day -- in Atlanta for the Braves' home opener. Lucky me, it's against the Mets, whom I despise. If you're planning on being there, give me a holler. 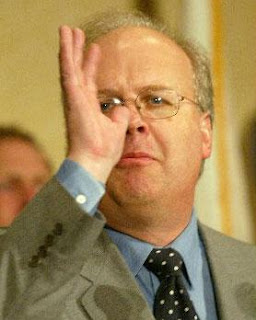 "Accountability? Responsible government? Those are just, like, words to me."

· The Bush administration says they shouldn't have to force top officials to testofy publicly before Congress because that would interfere with the president's ability to get "candid advice" from his advisors. In case you were wondering how many Clinton administration officials were brought before Congress to give public testimony: 31 officials on 47 separate occasions. Uh-huh. Next.

· Why do television news networks and even the fricking AP report on who got kicked off of "American Idol" like it's news? Nobody gives me an update on what happened on "Heroes" or "30 Rock" or "The Office" or "Deal or No Deal" in the event that I missed an episode. What the hell makes "Idol" so special? 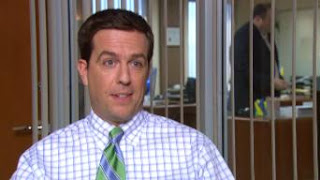 You, me, bar, beers, buzzed. Wings, shots, drunk! Waitresses -- hot! Football, Cornell-Hofstra, slaughter! Then quick nap at my place, then we hit the tizzown.

· Speaking of "The Office," last week's episode revealed that I have the same kind of cell phone as Andy Bernard, the whiter-than-white "regional director in charge of sales" played by Ed Helms. This is not meant to be construed as bragging.

· As far as anyone knows, Citroën is not planning on coming back to the United States anytime soon, but Peugeot is said to be at least considering it. I may be one of only five people in the United States who's excited about that, but whatever.

Alfa Romeo, however, is confirmed to be making a return to the U.S. in 2009. That'll give me just enough time to maybe get my credit cards paid off . . . in which case Alfa 159 Sportwagon, here I come. 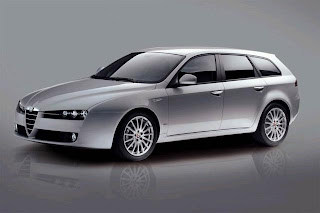 Everyone's car says something about them; this one says, "I'm sexy and I can help you move."

· I hate to end this on a down note, but Calvert DeForest, more widely known as "Late Show" regular Larry "Bud" Melman, has died at the age of 85. We'll miss you, Bud.

He was pretty fly for a white guy.
Posted by Astronaut Mike Dexter at 9:20 PM

More Jenna. Please.
Football in spring. God I miss living in the South.

Can't wait for G-day.... well, I can't wait for the fuzzy period of time AROUND G-day. Hopefully Travelodge won't kick me out if I'm found naked in the lobby, painted red, re-enacting famous plays from yesteryear.

I spent a substantial portion of my early life in French cars - various 504 and 104 models in Europe. Their low key economy and simplicity didn't quite translate on this side of the Atlantic, which I tested in my senior year of high school and most of my college years by piloting a 1982 gold 505 turbodiesel around South-central LA and the greater Los Angeles area. I can report that the latter car was entirely theft-proof, but if there was even one young lady in Los Angeles whose panties would have been loosened by a French car, I did not find her. Of course, I can't blame the car for my repellent personality.

I've been trying to recreate the general vibe of high-maintenance cost, low reliability with a 10 year old Audi but if Alfa Romeo finally follow through on their 85th threat to return to the US market, it's arrivaderci Audi and buon giorno 159!