The Friday Random Ten+5 takes this job and shoves it.

By now I'm sure y'all have heard about the strange case of the JetBlue flight attendant who quit his job in dramatic fashion by throwing open one of the plane's rear doors, inflating the emergency escape slide, and sliding the fuck on out of there. There have been conflicting reports about what exactly transpired after Steven Slater's flight from Pittsburgh landed in New York, but from what I've heard, this dude is my god. First of all, if you've ever flown on a plane in your life you know that you're not supposed to get up and start yanking stuff out of the overhead compartment until the plane has "come to a full and complete stop," and if you're willing to start a fight with a flight attendant over said rule, you pretty much deserve whatever's coming to you.

Second, it was an awesome way to quit a job; I've had some jobs I wish I could've unloaded with one-tenth the flair that Slater demonstrated. I've never had a job in which I had immediate access to an inflatable escape slide, but still, I'm sure I could've improvised something, if I'd really had the balls to go through with it. Mental Floss magazine posted a list earlier this week of other panache-filled ways to tell your boss to pound sand; I thought I'd take this opportunity to add a few of my own with this week's +5: Five Other Awesome Ways To Quit Your Job Even If You're Not A Flight Attendant. 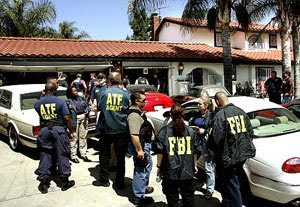 Get a bunch of your friends to dress up as FBI agents, storm into your office, and drag you out of there kicking and screaming. This is a good choice if you actually like some of your soon-to-be-former co-workers, because it'll give them the entertainment of endless speculation with one another about what the hell you actually did. 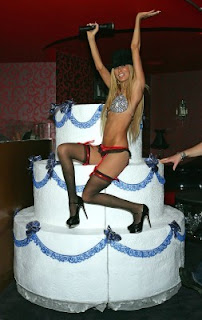 Hire a stripper to jump out of a cake in your boss's office holding a sign that says "[Your name here] quits." Again, fun for everyone in the office. Plus there's cake! 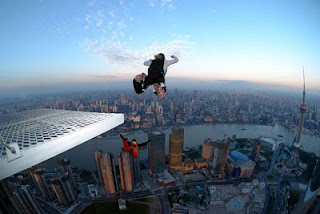 In the middle of a staff meeting, start shaking, and yell "I CAN'T TAKE THIS ANYMORE!" and run right through a window, then pull the ripcord on a parachute you've concealed underneath your clothing. (Note: You should probably wear bulky clothing. Also this only works if your boardroom is at least 50 floors up.) 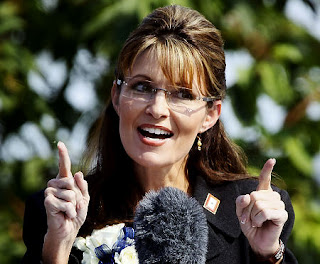 Call a press conference and say that the best way you can accomplish your job is by not actually having it anymore. 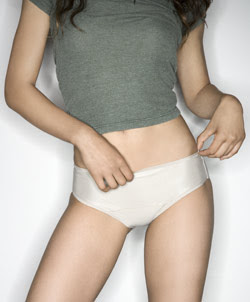 Nail your boss's daughter (or son), write your resignation letter on his/her underwear, and send it to your boss. If you've got any photos of the act that you can sneak into your boss's next PowerPoint presentation, that might be even better.

If I ever quit doing this blog for good, rest assured I'll come up with a killer way of letting you jagbags know. Until then, here's the Ten:

Share with us, won't you, your own job-unloading fantasies, and your Random Tens, too, while you're at it.
Posted by Astronaut Mike Dexter at 6:31 AM

Email ThisBlogThis!Share to TwitterShare to FacebookShare to Pinterest
Labels: Friday Random Ten, unmitigated awesomeness, you can't return this jacket for spite, you know what I blame this on the breakdown of? society

This right here is why I read your blog- Fridays are the best. I actually have been telling people about you :)

Since the job and all the other writing responsibilities have taken up your time, ol' HJS is gettin' the shaft on material.

I will say this, I'm glad you kept the 5/10 because it's one of my favorite features... even if it's the only one left.

What do I gotta do to get the vs. back?